The computer user interacts with the computers via I/O units. The purpose of I/O unit is to provide data and instruction as input to the computer and to present relevant information as output from the computer. CPU controls the operations of the computer and processes the received input to generate the relevant output. The memory unit stores the instructions readily available to the CPU during processing.

a. The source program language coded information/data is fed to a computer through input devices. Keyboard is a common input device.

b. Whenever a key is pressed, one corresponding word or number is translated to it’s equivalent binary code over a cable & fed either to memory or processor.

a. The output is the result generated after the processing of data.

b. The output maybe in form of text, sound, image, document etc.

d. The output will be displayed by the output unit in a form that is understandable by the users.

a. Central Processing Unit(CPU) or the processor is also often called the brain of computer.

b. CPU(Fig:2) consists of Arithmetic logic unit (ALU) and Control unit(CU). Also CPU has a set of registers which re temporary storage areas for holding data and instructions.

e. CPU also acts as an administrator and is responsible for supervising operations of other parts of the computer.

f. And CPU has three parts – i. Control Unit

a. CU controls the overall operations of the computer.

b. The CU of a computer does not do any actual processing of data. It organizes the processing of data and instructions. It acts as a supervisor and controls and coordinate the activities of the other units of computer.

c. CU coordinates the output and input devices of a computer. It directs the computer to carry out store programme instructions by communicating with the ALU and the registers. CU uses the instructions in the instruction register(IR) to decide which circuit needs to be activated. It also instructs the ALU to perform arithmetic or logic operations.

d. CU tells when to fetch the data and instructions and what to do, where to store the result the sequencing of events during processing etc.

e. CU also holds the CPU’s instruction set, which is a list of all operations that the CPU can perform. The function of a CU can be considered synonymous with that of a conductor of an orchestra.

c. The logic unit of ALU is responsible for performing logic operations. Logic unit performs comparison of numbers, letters and special characters. Logic operations include testing for greater than or equal to the condition.

d. ALU performs the arithmetic and logic operations and uses register to hold the data that is being processed.

a. Registers are the high speed storage areas within the CPU, but have the least storage capacity. Registers are not referenced by their address, but are directly accessed and manipulated by the CPU during the instruction execution.

b. Registers stores data, instructions, addresses and intermediate result of processing. Registers are often referred to as the CPU’s working memory.

c. The data and instructions that require processing must be brought in the registers of CPU before they can be processed.

d. Registers are used for different purposes, with each register serving a specific purpose. Some of the important registers are as follow –

o Memory Address Register (MAR) contains the address of the next location in the memory to be accessed.

o Memory Buffer Register(MBR) temporary stores data from memory or the data to be sent to memory.

o Data Register (DR) stores the operands and any other data.

b. Cache Memory is a very high speed memory placed in between RAM and CPU. Cache memory increases the speed of the processing.

c. Cache memory is a storage buffer that stores the data that is used more often, temporarily and makes them available to CPU at a fast rate

d. To access the cache memory, CPU does not have to use the motherboard’s system but for data transfer.

a. Primary Memory is the main memory of computer. It is used to store data and instructions during the processing of data.

d. ROM is non volatile memory. But is read only memory. The storage in ROM is permanent in nature, and is used for storing standard programs that permanently reside the computer.

b. It provides back up storage for data and instructions. Hard disk drive, floppy drive and optical disk drives are some examples of storage devices.

c. The data and the instructions that are currently not being used by CPU ,but may be required later for processing , are stored in a secondary memory.

d. Secondary Memory has a high storage capacity than the primary memory.

f. It takes longer time to access the data and the instructions stored in secondary memory than in primary memory.

I hope you have found the answers to all your questions through this post. About functional units of a computer  After that, if you have any questions, you can comment in our comment box.

If you have any questions about Electrical engineering, you can visit our page ⇒ Computer engineering 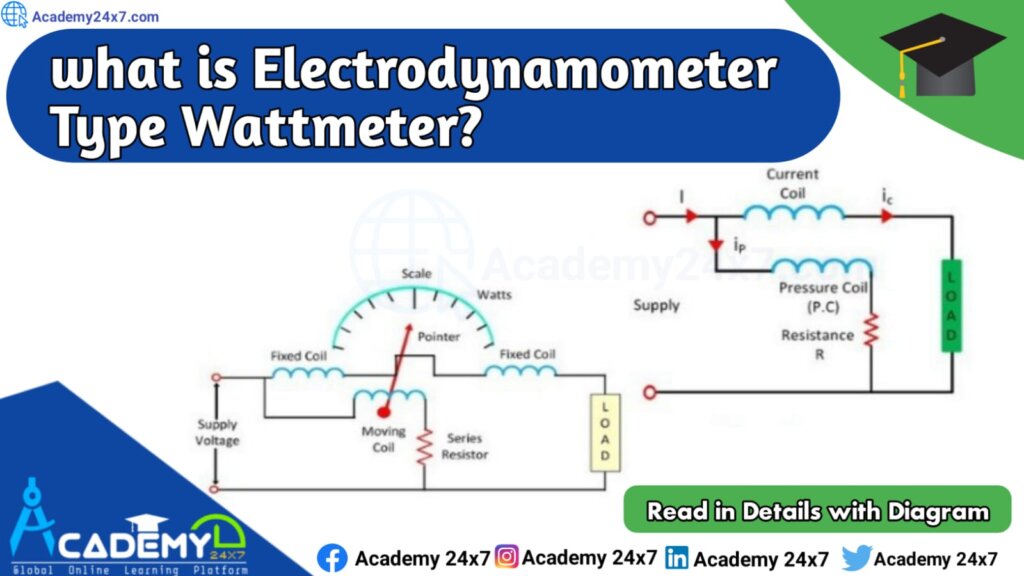 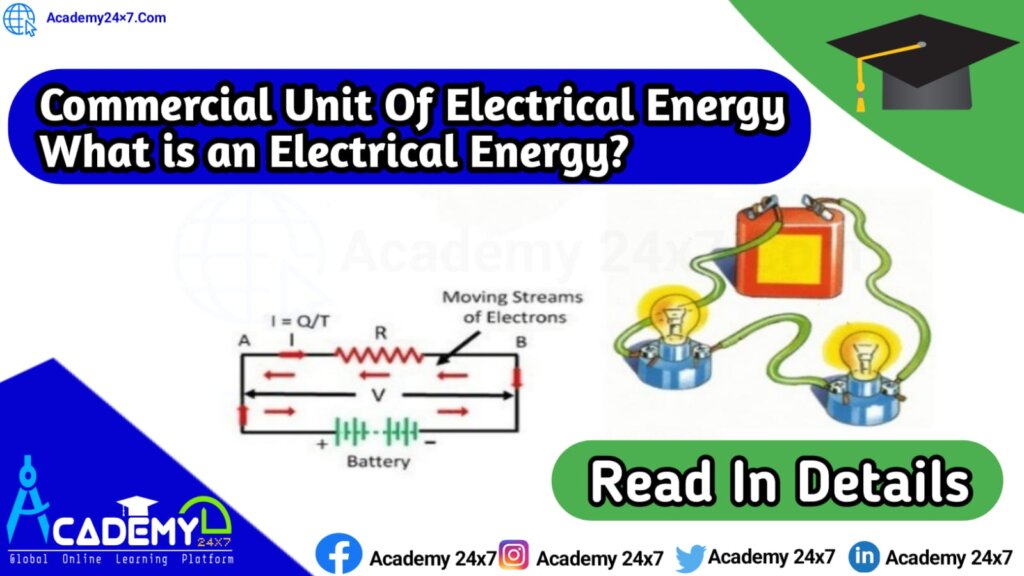 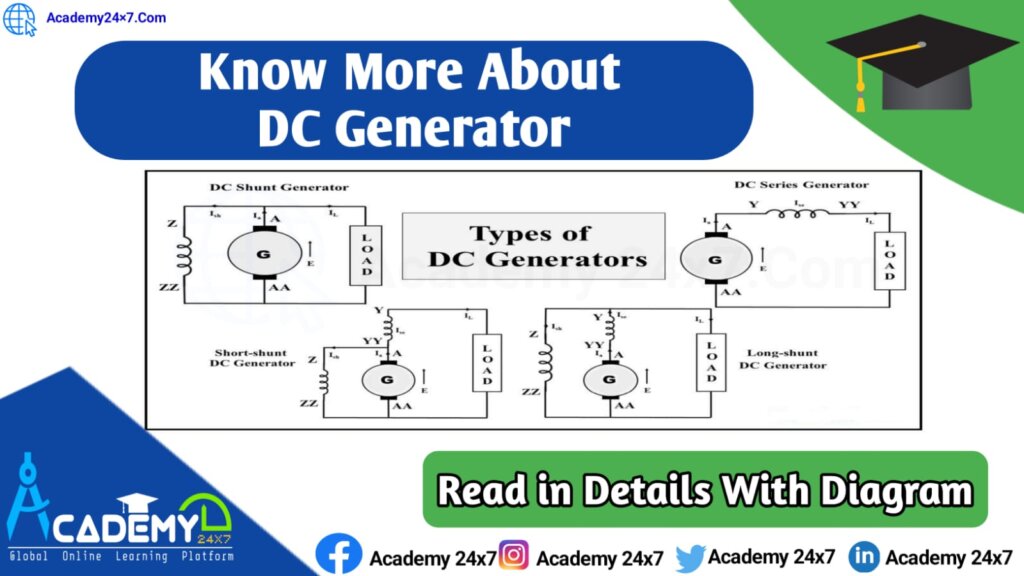 In this article, we will discuss the DC Generator. Dear Student…